Your home may be taking design cues from King Louis XIV and the ever-stunning Versailles in France when medieval ways of thinking were pushed aside for major changes in art, structure and interior design. Mostly affecting the wealthy and powerful, Renaissance looked to the ancient Romans and Greeks for inspiration, they didn’t just copy them they had architects and artists use those ancient styles to create new ideas in design. What goes around, comes around and now with celebrities around the world like Emily Blunt and her husband John Krasinski embracing it, French Renaissance will continue well into the next century.

Here is how to get the French Renaissance meets Contemporary look

Like inside the Royal Chapel, located inside the Palace of Versailles, the ceilings were often beamed or coffered and always painted in lush rich colours. They add impact and are best installed in large rooms or hallways usually rooms with a grander scale!

Sticking to the French Renaissance vibe where floors were brick, tile or marble and were usually patterned in checkerboard or other geometric designs, mostly in earthy tones. Parquetry flooring in a herringbone pattern is ideal to give you the right look and feel.

Walls were generally smooth and neutral in color. However, they were often painted with patterns, which would now be translated to wallpaper. But these paint techniques have also been used over the ages, influencing the introduction of stenciling. 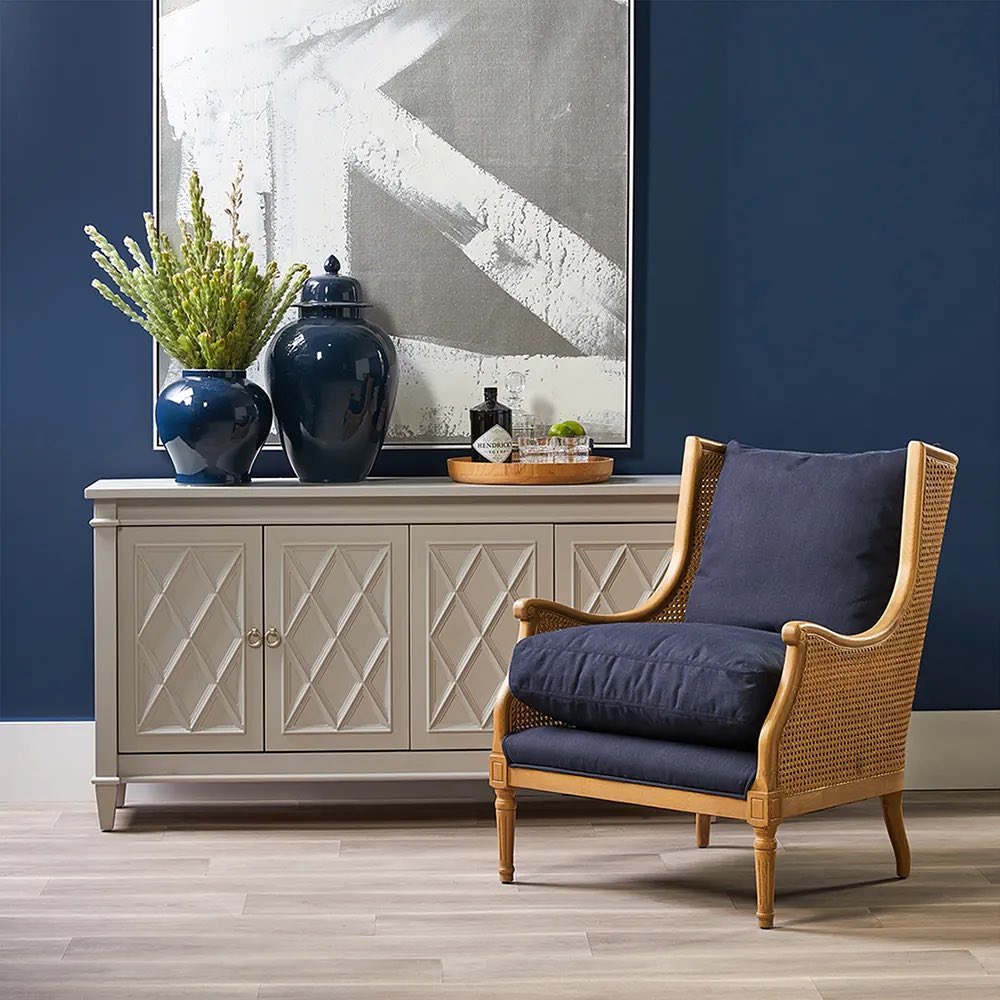 Become a VIP & Receive 10%
Off Your First Order

Enter your email below to receive 10% off your first purchase.